Know Your Beer- A crash course in the different types of beers.

All beer falls under these 2 types of beer; Ales or Lager.

Ales are by far the oldest type of beer, tracing back to more than 5000 years. “Ale” comes from the German word “alt”, meaning old or aged. Fermented at a room temperature, they produce flavourful beer. Often fruity, sweet and aromatic.

It is a mixture of barley and wheat grains. And don’t be alarmed as some are slightly cloudy in appearance. Its taste ranges from sweet to sour, fruity to light. The Belgian tradition of brewing it includes the usage of flavourings such as coriander and orange peel. Eg ; Hoegaarden, Kronenbourg 1664 Blanc.

Yes they are beers, and yes they are ales! Dark ales to be precise. Nothing makes a grand entrance like a tall pint of stout. Made with black unmalted barley, it exhibits a dark colour and features a generous tan to brown head of foam. It has a roasted flavour, with hints of coffee and chocolate. It finishes with a bitter dryness that compliments it creamy body. Eg; Guinness Stout, Royal Stout.

Lagers have only been around for several hundreds of years, but has since taken the world by storm. It is also the most favoured type of beer in bars all around Kota Kinabalu. It is fermented for a longer period at a cooler temperature, yielding to that crisp and clean flavour.

Pale lager is the most widely consumed beer around the world. They are pale and yellowish in colour, and has a slight malty taste in addition to that familiar crisp. The ingredient “hop” is a distinctively apparent in pale lager, contributing to a hint of bitterness. Eg; Carlsberg, Corona Extra, Kronenbourg 1664, Stella Artois, Heineken, Budweiser, San Miguel.

Ciders are not beers. But there are many beer enthusiast who still enjoy a good cider, man and woman. They lack the malt grain in beers, and are produces similarly to the process of making wine. Derived from fruits, they can be fruity but not overwhelmingly fruity. It can vary from dry to sweet according to brands. Eg; Somersby Apply Cider, Savanna Dry.

The list of Ales and Lager go on and on, but unfortunately we can’t fit everything in. So here are the essentials come October, for the rest of the list check out the website ; www.differenttypesofbeer.com 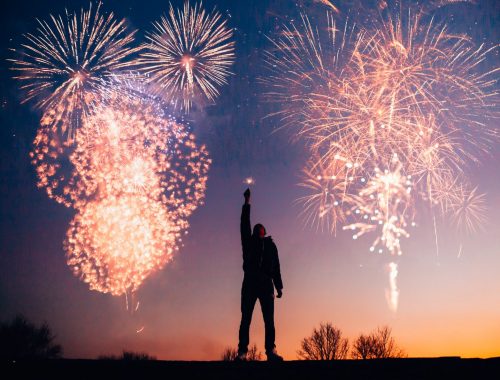 HOW TO SURVIVE KOTA KINABALU 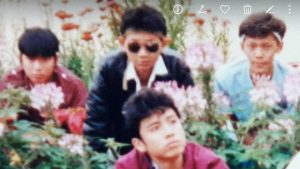